Monday, 2 September 2013 · 8 min read
This week, each of the CS3216 Facebook seminar teams presented an application of their choice to the rest of classroom. In this post, I’d like to highlight the Airtime team’s most significant points together with my own original thoughts as three lessons I learned from Airtime - the dream team startup that ultimately flopped.

Airtime is a video chat app that connects to your Facebook account and then connects you to other Airtime users who have similar interests, or are located geographically close to you. 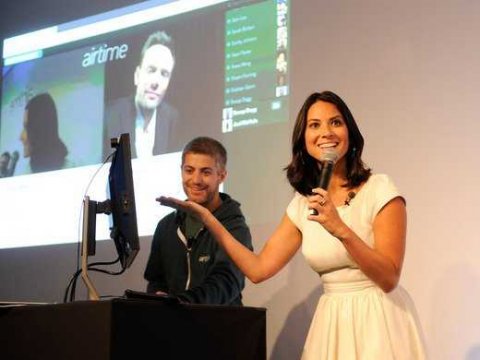 While this cash injection drove a short-term traffic of users, it was far from being organic and sustainable. In August 2012 (one month after the launch party) Airtime had an impressive 100,000+ active users. In September 2013, only 30,000 active users remained, and the numbers were declining. Once users have had a negative experience using your app, it will be increasingly difficult to maintain and grow your user base. It is positive user experiences, not money, that determines whether or not an app is successful.

The second lesson is that past success does not guarantee future success. Who would have thought that a Sean Parker-backed video chat startup would have trouble acquiring and keeping users. For the uninitiated, Sean Parker was the entrepreneur who cofounded the legendary file-sharing computer service Napster and served as the first president of the social network site Facebook. The startup raised $33 million from Kleiner Perkins. I think this is also a cautionary tale for VCs and angel investors. To investors, Airtime appeared early on as Titanic at the time of launching, but ultimately sunk. 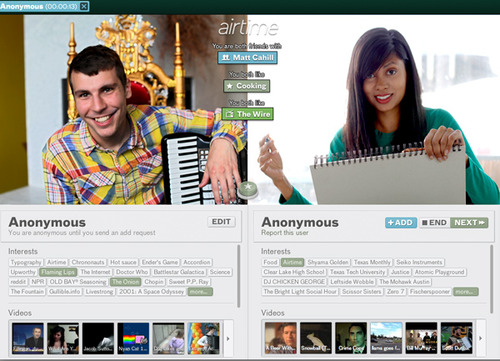 The third lesson is to always iterate faster than your competitors, especially if you are operating in a saturated market. There are simply tons of other successful video chat apps that don’t require a long list of Facebook access permissions, such as Skype and Facetime. I feel that the fact that Airtime has not updated its blog for over a year is symptomatic of the sluggishness of its development lifecycle.

The presenting team also pointed out that Airtime didn’t have enough of a competitive edge. Because developers can easily replicate what the application is doing, and because users can easily switch to readily available alternatives, I think that it was important for Airtime to quickly adapt to user feedback and pivot. Failure to iterate in a saturated market was fatal for the startup. Perhaps they could have found their focus and not saturate the core functionality of their application - video calling - by having too many features. Their decision to abandon ship ultimately led to their undoing.

To recap, here are the three lessons I’ve learned from the Airtime flop: