Be opinionated about what makes a tool great, but be pragmatic about how to achieve greatness.

Smaller, nimble teams. The more people you add, the easier it is to keep doing what’s not critically important. With a smaller team, it’s very hard not to stay focused. You constantly need to avoid doing what you want to do in the future for that which has to be done now.

Platform integration as self-help. Pocket’s platform mentality has been a huge part of its growth. Allowing companies to build on its platform easily has been the first step, but scale happens when they can do so independently.

Woo big partners tenaciously with your platform, then keep them with transparency. Simple platform integration and self-service doesn’t mean that startups should go on autopilot. Pocket stays on the radar of strategic companies that it believes will benefit from its product. Remember: getting an app or company on your platform marks the end of a deal, but the beginning of an official working relationship. For Pocket, channeling “generous transparency” is the way it retains its partners and continues to improve its product with such a small team.

The takeaway for lean startups is to construct a platform that can enable external parties to operate as extensions of your team: sales, engineering and business intelligence. In the case of Pocket, its platform is simple to integrate, built for self-service and brings with it an increasingly rich set of data, that when aggregated, benefits all its partnering companies.

Talk to people. Talk to your potential customers and people around you.

Marketing is important. It doesn’t help to build a cool product if people don’t know about it.

Don’t be afraid of sales. Your product is solving a problem, it’s only fair that your customers pay money for it. 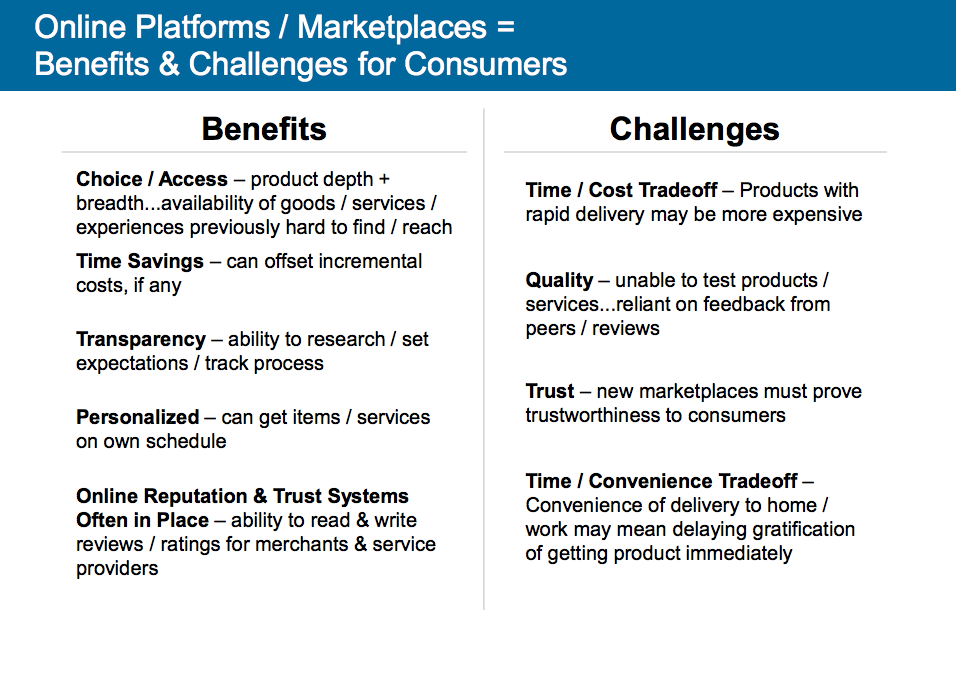 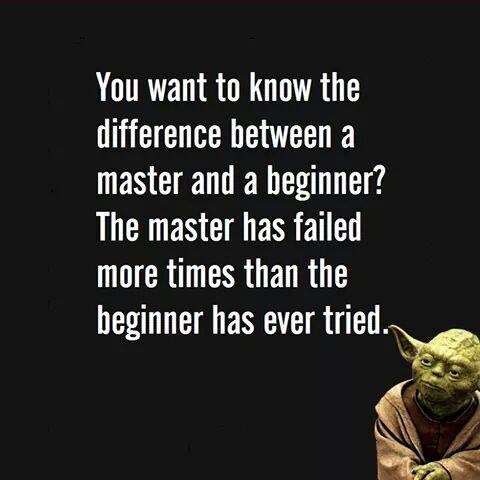 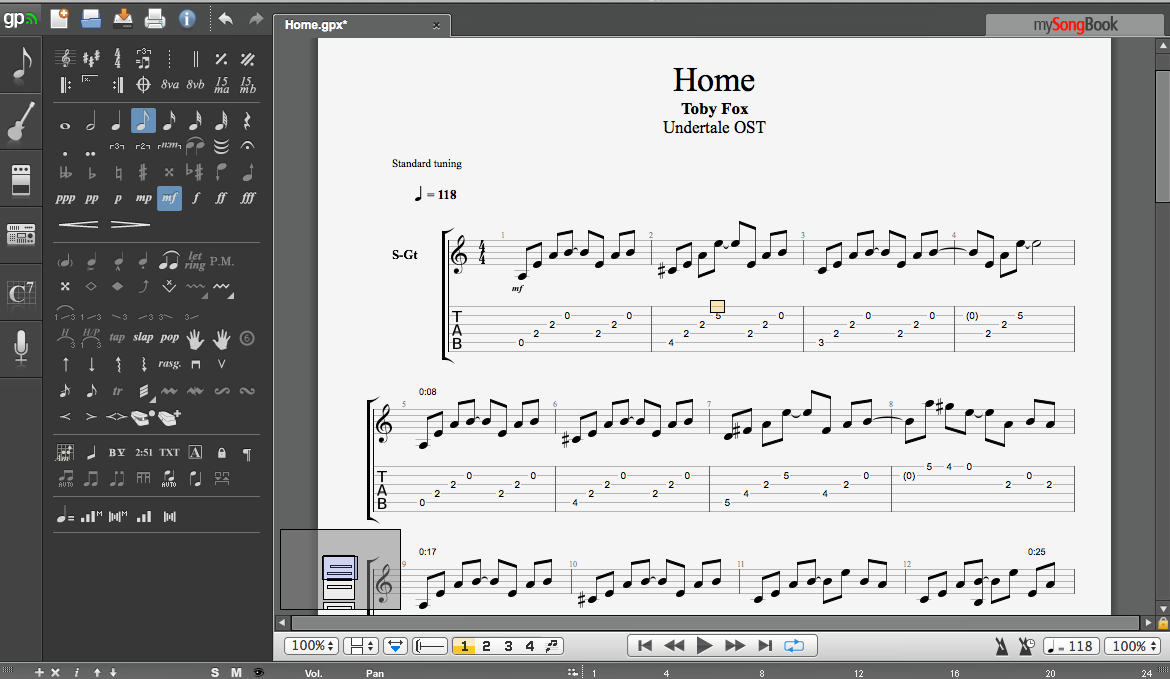