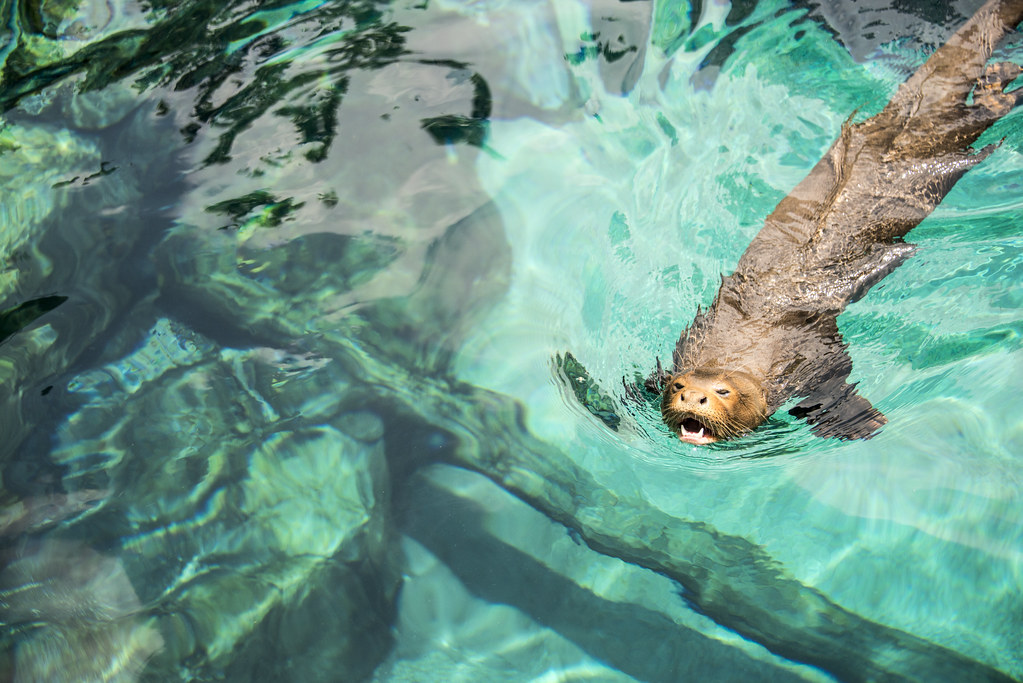 I seem to be building APIs left and right, so in this post, we’ll build a RESTful API with Ruby.

There are many approaches you can take when it comes to building an API with Ruby, such as the choice of using the grape DSL, Sinatra, or Rails. There's also design considerations to be made with regards to the language you write in. Node.js and Go is preferable when performance is a core requirement. As always, consider your requirements carefully when deciding on what to use to build your API.

Let’s start with some theory on REST and RESTful APIs. Then, we’ll work through building an API which supports the following:

In Part 2, we will go into more detail on documentation, security, optimization, and testing.

What are the essential parts of a RESTful API ?

RESTful APIs embrace the principles that make the web great: flexibility, standardization, and loose coupling to any given service. They take into account the principles of systems design enumerated by Roy Fielding in his thesis summarized below:

There are also models out there such as the Richardson Maturity Model which breaks down the principal elements of a REST approach. Read more about the model here.

Fulfilling all of the above will make for a RESTful API, at least in practice.

Let’s start by creating a base APIController. This helps us avoid the ApplicationController as APIs do not need the basic controller functionalities like protection from request forgery (the CSRF token), session authentication and the view helpers.

Note that we’re creating our API controller in its own API namespace as API::APIController. Feel free to rename the base API controller to anything you like, such as api/base (API::BaseController). Which naming convention do you think is most clear? Let me know in the comments!

To ensure we get only basic controller functionality we need our API::APIController to inherit directly from ActionController::Base. So, be sure to replace the code as follows:

This is the perfect place to put common authentication and helper methods used across your API resource controllers.

So I was reading Assembly’s source code, and came across a particularly clean way to handle HTTP error codes in your base API controller. I’ve since used this approach for my API controllers.

Note that to use the API acronym in all-caps instead of the default Api across all your controllers, add the following code in your config/initializers/inflections.rb

It’s a best practice to park your API at a dedicated API namespace. Let’s first define our routes. We’ll also add a version namespace. In routes.rb:

Our API now looks like https://example.com/api/v1/agents which will point to an AgentsController in app/controllers/api/v1/agents_controller.rb if it exists.

Having a dedicated subdomain for API endpoints similar to api.github.com gives you more control to load balance your incoming requests on the DNS level. Let’s use an API subdomain:

For our purposes, we’ll focus on JSON and set it as the default return format.

I’m going to assume that you have an existing User model. Let’s add an API key column for your users table:

We’ll also want to automatically generate API Keys for newly created users, and for that we can use a before_create callback. In your user.rb model definition:

There’s also a new has_secure_token ActiveRecord class annotation that you can use instead of writing your own token generation method. It supports auto-generation as well as re-generation of tokens. However at the time of writing, this feature is not yet in Rails’ latest stable branch. In the meantime you can just look at it as reference. Moving forward, it’s cleaner to use this once it’s on a stable release.

The simplest way to do API authentication in Rails is to use the inbuilt method authenticate_or_request_with_http_token:

At this juncture, I want to briefly mention a free API testing tool called Postman. It’s a standalone app that lets you easily build collections of API endpoints complete with request parameters. I use it to test my APIs all the time. Beats testing endpoints with cURL!

Since our API resource controllers inherit from this base API::APIController, we can add authenticate as a before_action callback:

Now, API endpoints that have authentication enabled will need an Authorization: Token HTTP header, or Rails will return an invalid token error:

There are other ways to perform API authentication, such as passing the API key in request.headers['X-Api-Key'] or as a query parameter:

But honestly, this seems wrong. The params will get logged and the API keys would be seen in the logs. Better to avoid this situation and pass the API key in the request header. I also think using a single method of authentication is more than sufficient. Let me know what you think!

To fulfill Representational State Transfer, our resource endpoints should return representations of the resource as data. This means we will have to serialize our objects into either XML or JSON.

Many Rails APIs opted to treat JSON as another kind of view and construct views for each JSON response using gems such as jBuilder. However, by going through Rails’ view generation middleware, your API suffers in terms of performance.

We first create serializers for our API resources:

We then render JSON in our API resource controller:

Be sure to handle errors and exceptions in your API resource controller and returning the appropriate HTTP code!

If you’ve ever argued with your team about the way your JSON responses should be formatted, jsonapi.org is a great standard.

We’re using Hypertext, fine, that makes sense. But what’s it mean to be an engine? And application state?

Your application is just a finite state machine.

This is exactly how the Web works. Think about it. You start off on the homepage. That’s the only URL you have to know. From there, a bunch of links point you towards each state that you can reach from there. People would consider it ludicrous if they had to remember a dozen URLs to navigate a website, so why do we expect the consumers of our APIs to do so as well? –Steve Klabnik (Haters gonna HATEOAS)

Your APIs should do this. There should be a single endpoint for the resource, and all of the other actions you’d need to undertake should be able to be discovered by inspecting that resource. Here’s an example from the jsonapi.org standard:

Notice the links key value pairs. When we GET a particular resource, we discover where we can go next. It’s a discoverable action. The particular state we’re in shows what other states we can reach from here. This enables frontend clients consuming our API to potentially create the UI dynamically based off hypermedia links.

Using active_model_serializer, HATEOAS can easily be achieved as follows:

It’s easy to perform to cache serialized objects using active_model_serializers. Read more here. Note that you will need to have configured ActiveSupport::Cache::Store in your application.rb or config/environments/*.rb. You can use memcached with the dalli gem.

The beauty of HATEOAS is that it allows you to interact and construct an API flow solely through the hyperlinks returned in the API response. You no longer need to hard code logic into your client in order to use an API. HATEOAS links are provided for each call and for transactions within a call, if available.

I hope you managed to learn something from this post. With what you’ve seen so far, you should be able to comfortably get started with writing RESTful Rails APIs that are:

Let me know what you think in the comments below.