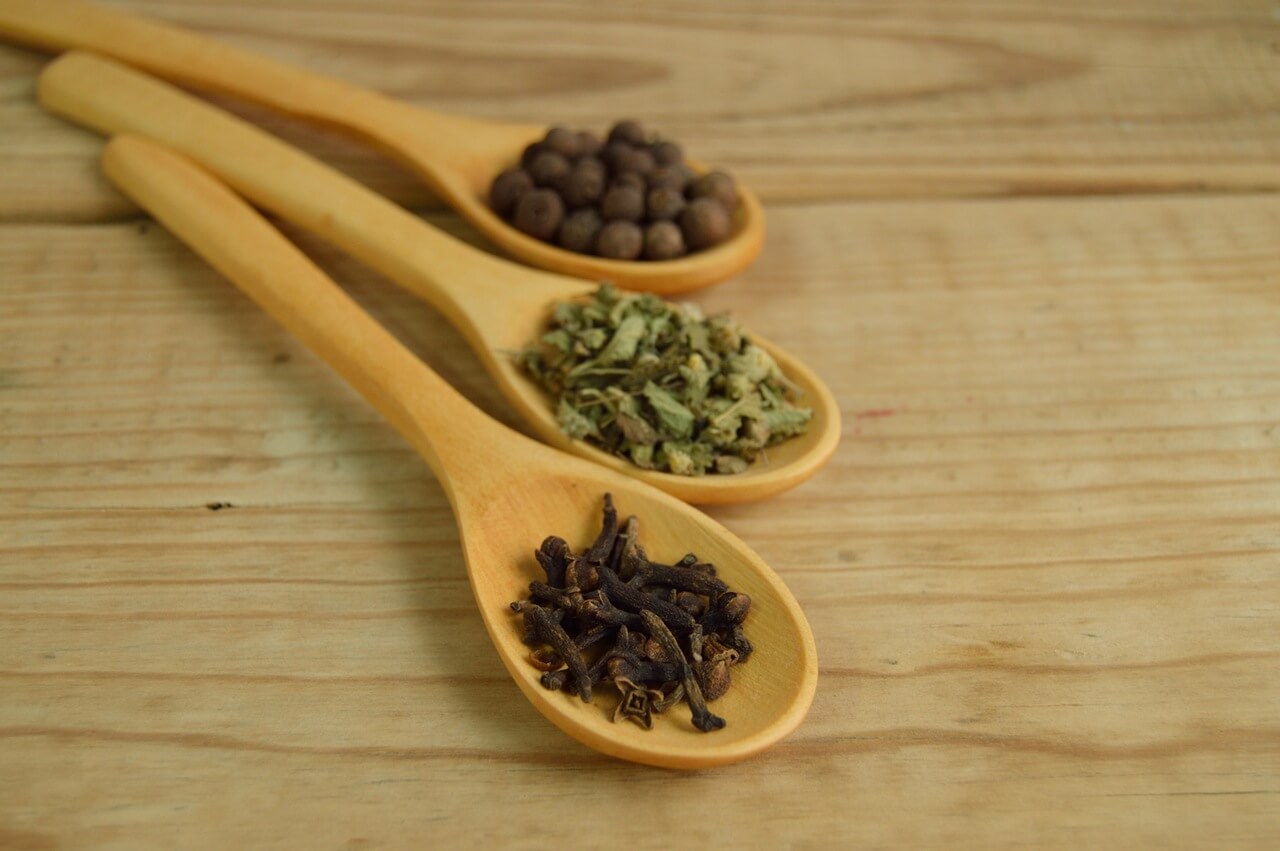 Let’s demystify the frequently used use keyword in Elixir.

We can use the use keyword in Elixir to package behaviour and implementation for use in other modules, similar to abstract base classes or mixins in other languages. Mixins reduce the amount of boilerplate in your modules, especially for library authors.

Mixins in Elixir are similar on the surface to Concerns in Ruby and Traits in Scala. Before we start, you should be somewhat familiar with behaviours and macros.

use requires the given module and calls the __using__ macro defined for that module. To illustrate, both examples below are equivalent:

Now take a look at the Filter module defined below:

First, we define a behaviour callback transform with the @callback attribute. Modules that use the Filter module will need to implement transform.

We then define the __using__ macro using defmacro. __using__ is called whenever the use keyword is called with this module.

We can accept any _params specified in the use call, but we’re not using any for this example.

Read this if you need a refresher on macros.

Here we use the @behaviour attribute to denote that modules that use Filter must implement the callbacks defined in Filter.

We define some default concrete implementations of shout/0 and greet/1 which will be injected to user modules. We then use defoverridable to denote that it can be overriden.

In our module we override the greet/1 function with our own implementation.

If we didn’t explicitly add greet/1 to our defoverridable, new definitions of greet/1 will not be picked up and we would use the original definition instead.

MyFilter will now compile without warnings. With just a single line of code, we’ve injected MyFilter with behaviours and default overridable implementation:

If you’ve played around with the OTP, you would have come across use GenServer. The GenServer module uses use to give developers a set of default client-server functionality which can be overriden. Here is an excerpt of its __using__ macro:

If you don’t need metaprogramming, control over method overriding, nor pass in parameters to your use call - look into using import instead.

Mixins are a powerful way to organize your modules that is well worth its place in your Elixir toolbox. I hope I have helped you dispel the magic of use. You should have a better understanding on how you can use mixins to inject code into other modules and reduce boilerplate.