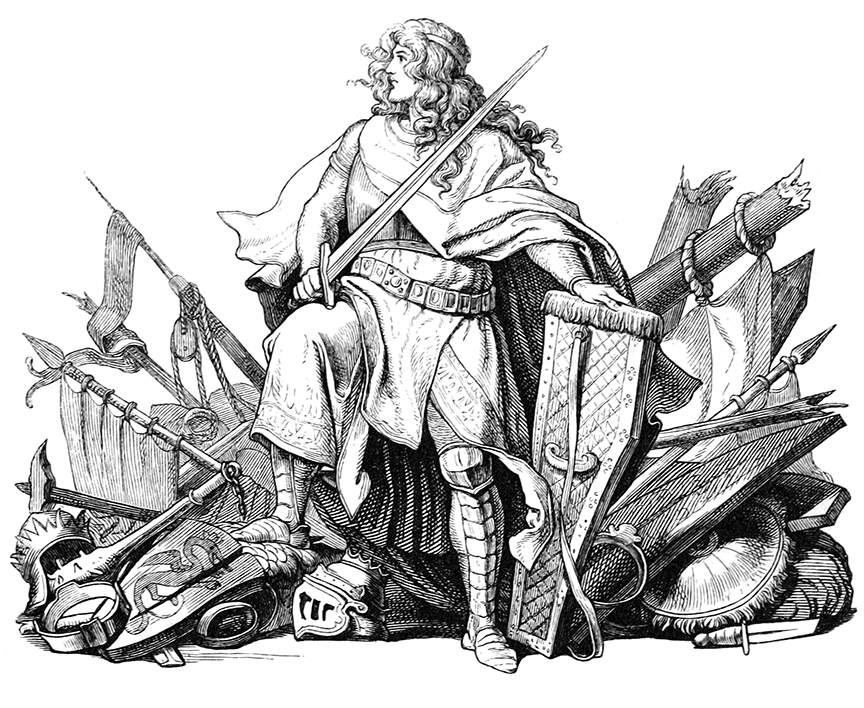 A rockstar developer, climbing out of the mess that is your library.

Taking lessons from Plug, Ecto, and Swoosh let’s examine how these libraries create composable and intuitive APIs like so:

Because Elixir is immutable, libraries often feature some kind of model object (usually a struct) that gets passed around throughout the library. Examples include Plug.Conn and Ecto.Query.

These model objects are used in methods that look like this:

For example, the Plug.Conn model struct has the following fields:

Wow! That’s a lot of fields! How on earth can a developer interact with an object of this complexity?

Naturally, we don’t expect anyone to be able (or want) to construct a valid payload of this caliber. Instead, as library authors we can provide a set of intuitive interfaces to interact with this gigantic struct.

By providing a set of methods to interact with the underlying struct, libraries ensure that each update made by the user obeys contracts and passes validations that need to be enforced.

Let’s look at one such method. Below is Plug’s put_resp_content_type:

For your reference, here’s how put_resp_content_type is used:

Here’s a simplified version of put_resp_content_type that’s a bit easier on the eyes:

In essence, methods like put_resp_content_type and order_by does the following things:

All of the above steps can occur without users needing to know the nitty-gritty implementation details beyond the method’s public signature.

In addition, by defining multiple methods you can create composable functions that is more idiomatic Elixir, due the prevalence of the pipe operator in the language.

Many Elixir libraries such as Plug and Ecto provide functions that act as their public API, shielding users from the complexity underneath. This is a much better approach than having users build the model struct themselves (and inevitably screw up!)