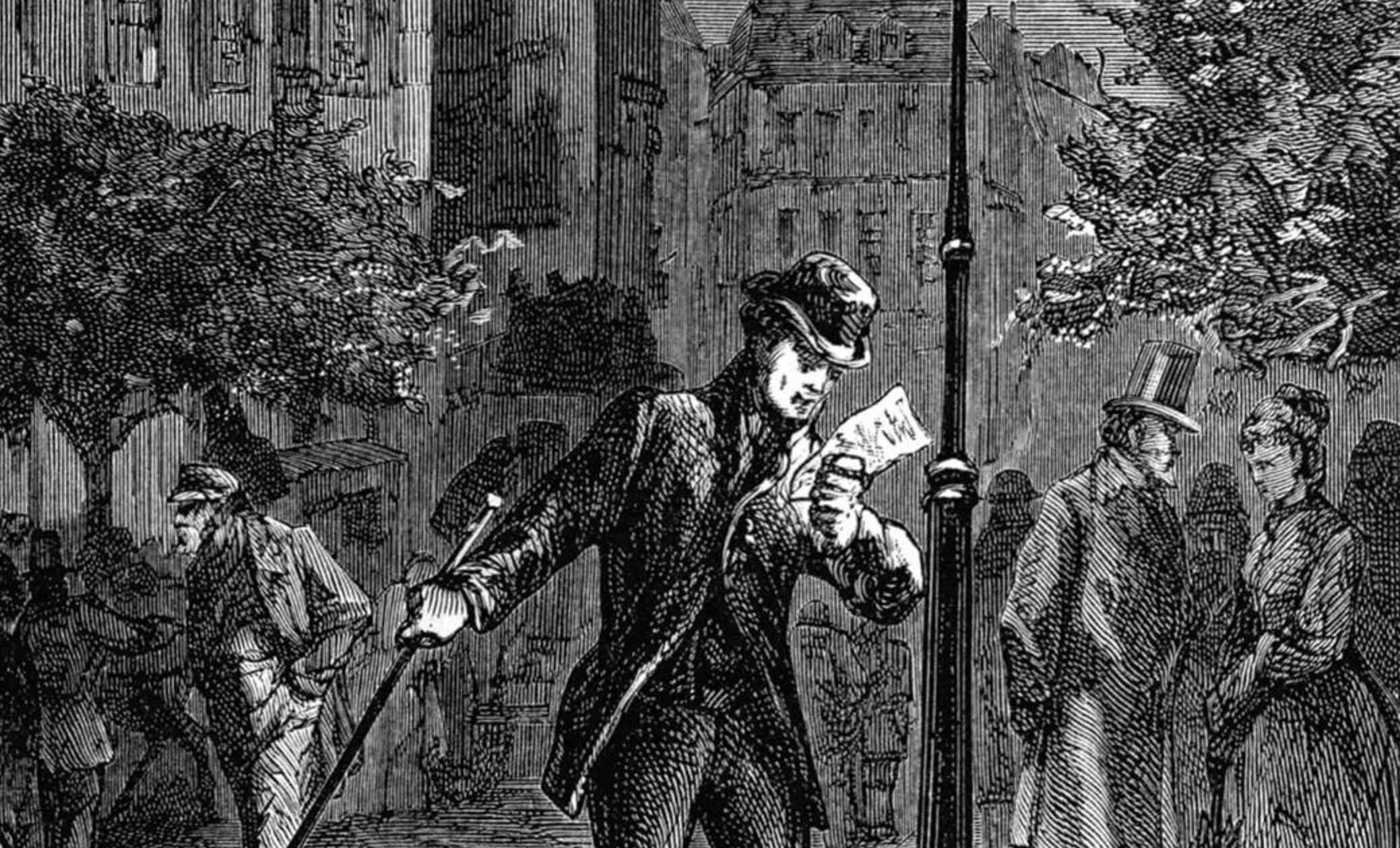 First, let’s have a quick look as to how software was traditionally built.

Web applications are deployed on web servers running on physical machines. As a software developer, you needed to to be aware of the intricacies of the server that runs your software.

To get your application running on the server, you had to spend hours downloading, compiling, installing, configuring, and connecting all sorts of components. The OS of your machines need to be constantly upgraded and patched for security vulnerabilities. For servers to run well at high load they must also be provisioned, load-balanced, configured, patched, and maintained. 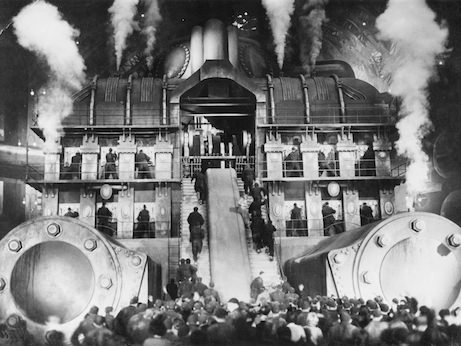 At the end of the day, you do need servers to deliver software. However, the time spent managing servers is time you could have spent on developing new features and improving your application. When you have a great idea, the last thing you want to do is set up infrastructure. Instead of worrying about servers, you want to focus more on shipping value.

How can we minimize the time required to deliver impact?

Moving to the Cloud

Over the past few decades, improvements in both the network and the platform layer - technologies between the operating system and your application - have made cloud computing easier.

Back in the days of yore (the early 1990s) developers only had bare metal hardware available to run their code, and the process of obtaining a new compute unit can take from days to months. Scaling took a lot of detailed planning, a huge amount of time and, most importantly, money. A shift was inevitable. The invention of virtual machines and the hypervisor shrunk the time to provision a new compute unit down to minutes through virtualization. Today, containers gives us a new compute unit in seconds.

DevOps has evolved and matured over this period, leading to the proliferation of Infrastructure-as-a-Service (IaaS) and Platform-as-a-Service (PaaS) providers. These third-party platforms lets you delegate the task of maintaining the execution environment for their code to capable hands, freeing the software developer from server and deployment concerns. 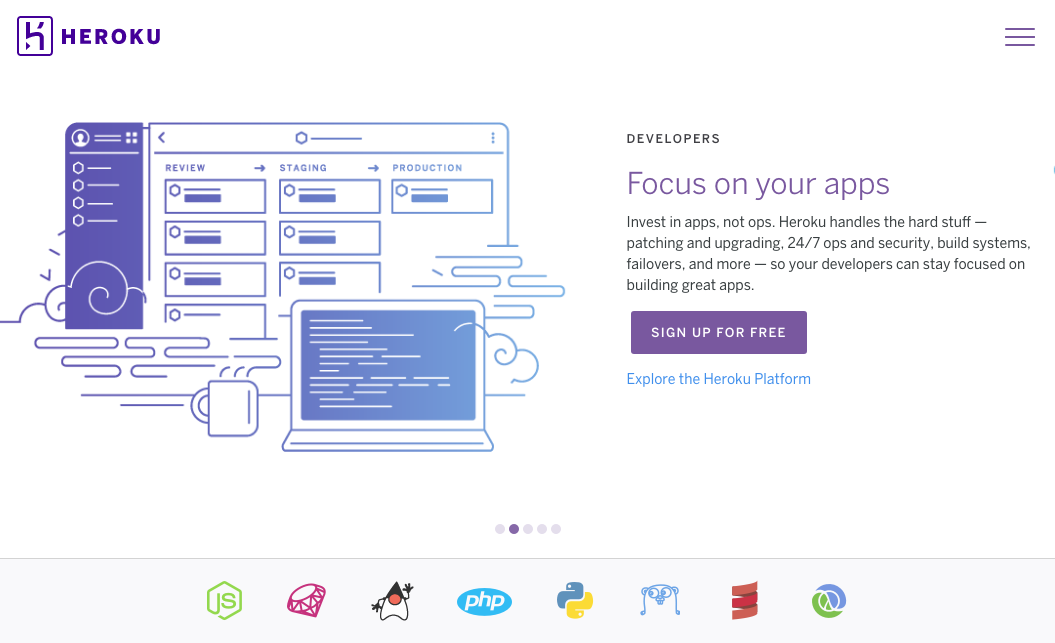 Today, developers have moved away from deploying software on physical computers sitting in their living room. Instead of manually downloading and building a bunch of platform-level technologies on each server instance (and later having to repeat the process when you scale) you can go to a simple web user interface on your PaaS provider of choice, click a few options, and have your application automatically deployed to a fully provisioned cluster.

When your application usage grows, you can add capacity by clicking a few buttons. When you require additional infrastructure components, set up deployment pipelines, or enable database backups, you can do this from the same web interface.

The state of Platform-as-a-Service (PaaS) and cloud computing today is convenient and powerful - but can we do better?

The next major shift in cloud computing is commonly known as “Serverless” or “Functions-as-a-Service” (FaaS.)

Keep in mind that the phrase “serverless” doesn’t mean servers are no longer involved. It simply means that developers no longer need to think that much about them. Computing resources get used as services without having to manage around physical capacities or limits. 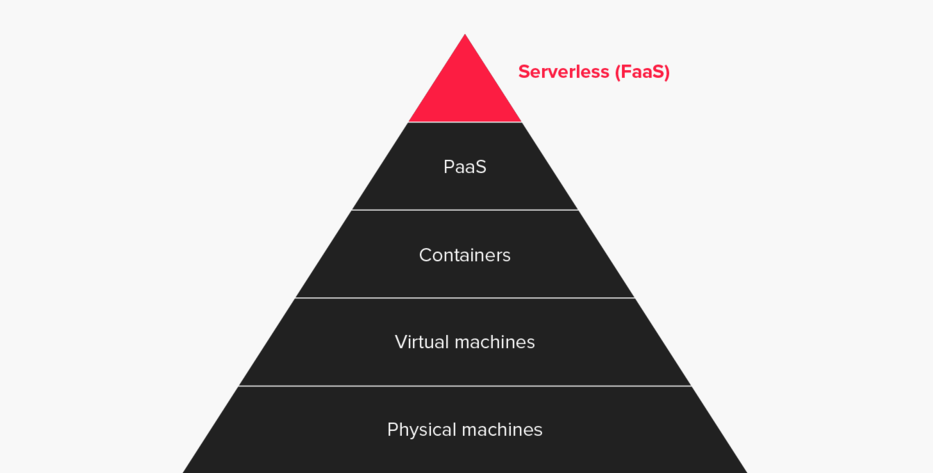 Serverless is a software development approach that aims to eliminate the need to manage infrastructure by: 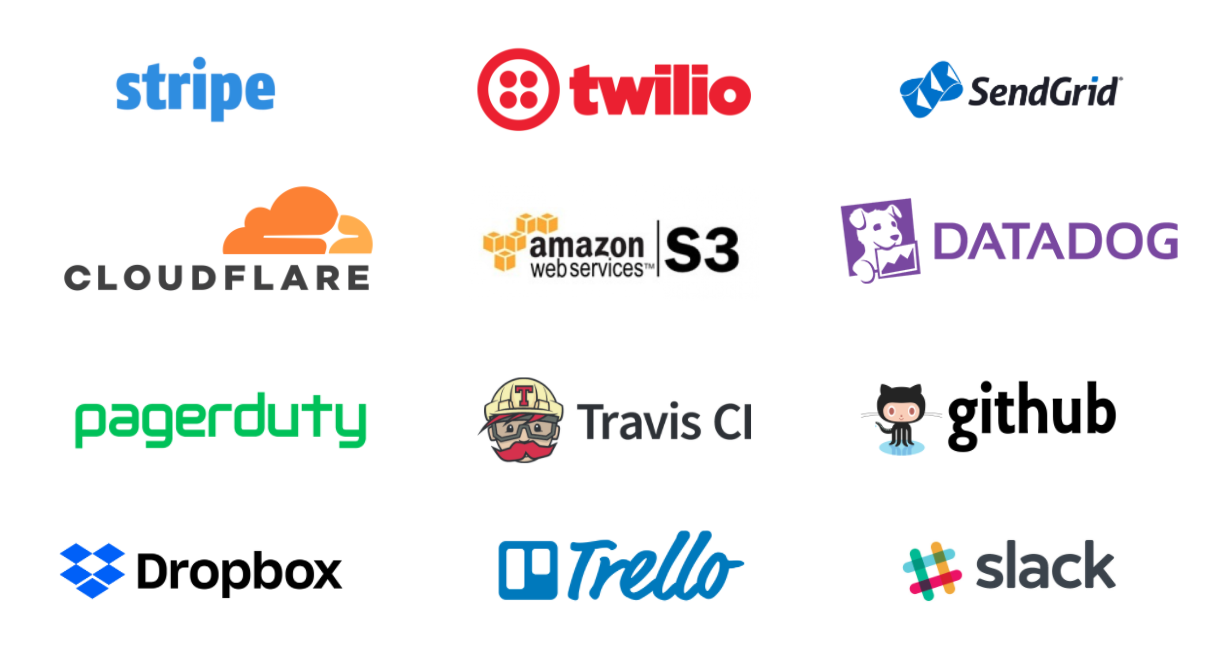 Instead of spending valuable resources on building up secondary capabilities such as infrastructure and server maintenance, developers can focus on their core value proposition. Rather than building things from scratch, developers can connect prefabricated parts together and prune away secondary complexity from the application. By making use of third-party services, you can build loosely coupled, scalable, and efficient architectures quickly.

The Serverless movement and FaaS platforms are a major step towards delegating infrastructure problems to companies that are much better positioned to deal with them. No matter how good you become at DevOps, Amazon / Google / Microsoft will almost certainly have done it better. You can now get all the benefits of a modern container farm architecture without breaking the bank or spending years building it yourself.

Why go Serverless? So you can always be shipping.