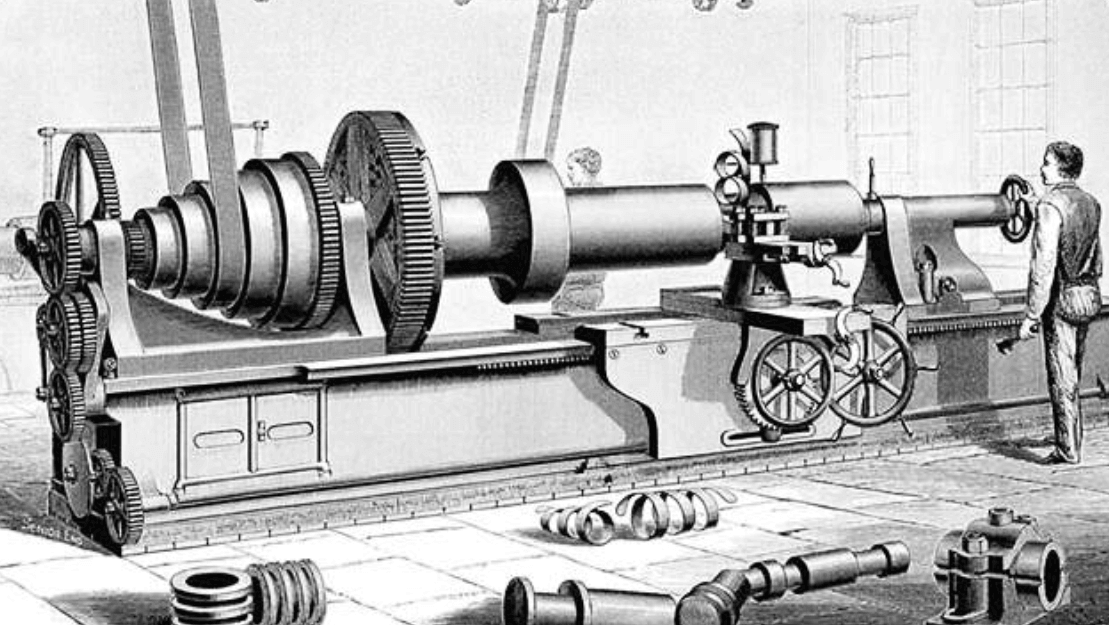 In this article, we’ll build a solution to this problem. You’ll learn:

The serverless-ethers sample application is open source and available on Github. Just clone and hit deploy! 🚀

Read on to learn why we need automation and how it works.

The Problem: Smart contracts are not self-executing

Imagine that we want to implement a smart contract with a function that should be automatically executed every 1 hour. ⏳⚙️

How can you accomplish this?

You can’t. This is not possible with plain Solidity smart contracts. Despite its name, ‘smart’ contracts in Ethereum are not self-executing. You need an external source (either human or machine) to call the smart contract and execute its code.

Contracts can only fire transactions in response to other transactions they have received (from an externally owned account or from another contract account).

The most a contract can do is enforce a 1-hour interval between executions, for example:

The above require() statement ensures that there is at least an hour in between executions. Otherwise, the transaction reverts.

However, somebody still needs to call the smart contract for the code to run in the first place.

Technically, it is possible to use function modifiers to automatically execute certain operations. One example of this is Compound Governance’s COMP distribution. Once an address has earned 0.001 COMP, any Compound transaction (e.g. supplying an asset, or transferring a cToken) will automatically transfer COMP to their wallet.

You can implement the above logic in a function modifier (a decorator), wrap the modifier around a function, and have the logic automatically executed whenever the function is called. The caller will pay the gas required for the additional logic.

However, not all smart contract systems follow this approach. One reason is that it can lead to unpredictable gas usage, since these modifiers may only run under certain conditions. It also forces additional gas fees onto a random subset of users, who just happened to be the unlucky few selected to ‘rebalance’ the contract.

Finally, somebody still needs to call the smart contract for the code to run.

There are two, often overlapping use cases around off-chain smart contract automation:

You often want to execute a contract periodically or under certain conditions. For example:

Use Case 2: State and Event Monitoring

Monitoring can let you know when certain conditions are met. For example:

The above use cases sounds like a good fit for a serverless function. By going serverless, we can deploy code without provisioning anything beforehand, or managing anything afterward. It’s easier than ever to make your idea live.

The Serverless Framework gives you everything you need to develop, deploy, monitor and secure serverless applications. We’ll be using it to speed up our development and reduce mental overhead.

Let’s quickly go through how the Serverless Framework operates.

You can skip ahead if you’re just interested in seeing things working. Read on to learn more about the Serverless framework.

All of the Lambda functions and events in your Serverless service can be found in a configuration file called the serverless.yml. It defines a service with Functions and Events.

Under the functions property, you define your serverless functions. In the above example:

You can have multiple functions in a single service.

A Function is an AWS Lambda function. It’s an independent unit of deployment, like a microservice. It’s merely code, deployed in the cloud, that is most often written to perform a single job.

Functions are just normal JS functions. They can take an event object as payload.

Events are the things that trigger your functions to run. Events belong to each Function and can be found in the events property in serverless.yml.

You can use the Scheduled Events trigger to automatically execute functions periodically. For example, to run the myFunc function every 2 hours we specify:

You can also specify the schedule using cron schedule expressions:

If you are using AWS as your provider, all events in the service are anything in AWS that can trigger an AWS Lambda function, like:

That’s all you need to know for now.

To learn more about the Serverless framework, check out the docs.

With the Serverless Framework basics out of the way, let’s jump into the serverless-ethers service.

serverless-ethers is a fully-functional Serverless service that you can deploy and run out-of-the box.

You can use this project as a base for building custom smart contract automation. It comes preconfigured for AWS, but can be modified to work with other cloud providers such as GCP, Azure, and many others.

The serverless-ethers project is structured as follows:

Let’s look at each section in detail.

The DummyStorage smart contract has the following functions:

The sample contract is verified and live on Ropsten. Feel free to use it to test your functions!

The contracts/ directory structure lets us import both the contract ABI and address like so:

We’ll need these in our function.

Loading the contract ABI and address gives us an ethers.Contract abstraction with all the functions of our smart contract, including get() and put().

In the sample exec function, we call contract.put() with a random integer.

Before you can run the exec function, you’ll need to specify some environment variables in your serverless.yml:

You can change your deployed function’s environment variables on the fly from the AWS Lambda console.

Important Note: make sure you do not store keys in plaintext in production. Use a secure parameter store such as AWS Secrets Manager when storing credentials such as mnemonics and API keys. Since every project has its own security requirements and setup, we leave it up to readers to decide how they want to approach storing secrets.

You can use the serverless CLI command invoke local to run your functions locally. This is great for testing!

Deploying is as easy as serverless deploy:

That’s it! You now have a live serverless function that you can use to automate and monitor your smart contracts. You can use this project as a base for building your own smart contract automation.

Congratulations! You learned about:

Feel free to let me know if you found this useful, or if you have any questions! I’d be interested to know what your automation use cases are.

The serverless-ethers sample application is open source and available on Github. Star the repo if you found it useful! 💫

Included with serverless-ethers is a postToSlack function to help you integrate with Slack.

The postToSlack function makes use of a SLACK_HOOK_URL environment variable that you can get from your Slack console. Once set up, you’ll be able to notify Slack whenever a transaction was sent successfully:

It’s a nice and simple way to monitor your functions.

So far, we’ve only implemented the ‘Automated Trigger’ use case. What about monitoring smart contract state and events?

You can use the Ethers v5 Events API to periodically monitor for certain events. In your function, you can do the following:

Assuming that you want to run this function periodically (e.g. every 5 minutes), you’ll also want to store a flag that keeps track of the last block the function has seen since the last execution. You can use any data store (e.g. DynamoDB) for this.

Event monitoring is especially useful if you need to monitor a contract’s Access Control whitelist. With an event monitoring function, you can notify a Slack channel whenever new addresses are whitelisted for certain roles. Very handy!