Common Smart Contract Vulnerabilities and How To Mitigate Them 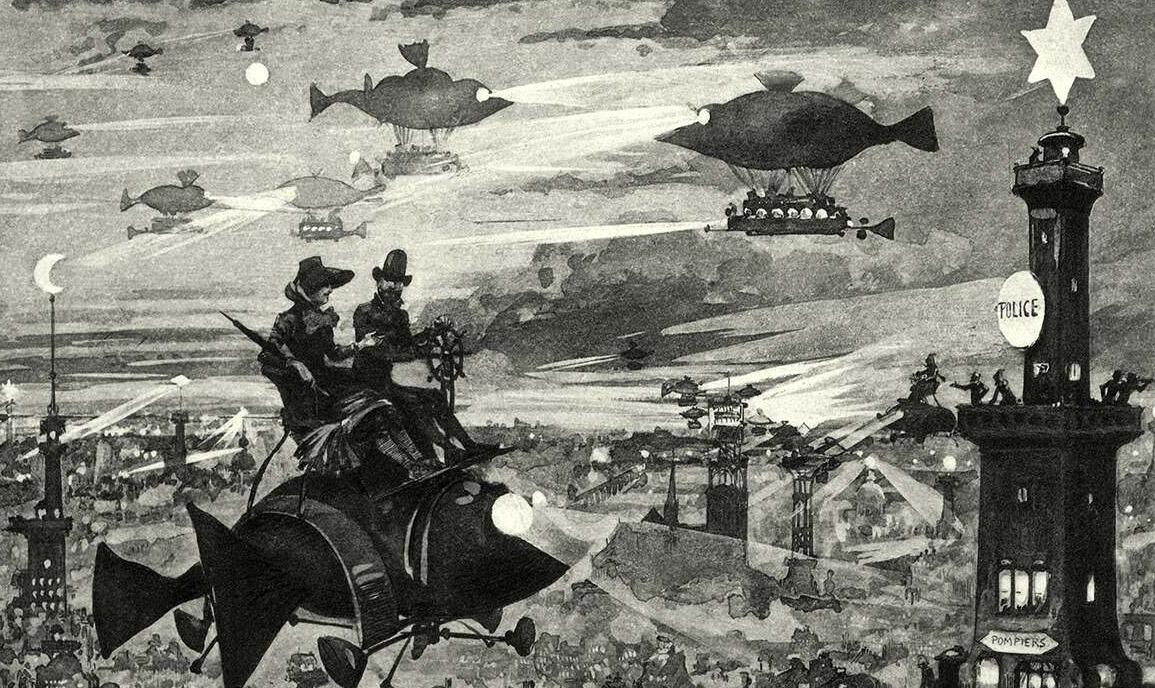 In traditional software development, security vulnerabilities can be fixed by patching. When there’s a bug in your system, you can write a fix, deploy it, and prevent future exploits of that specific bug. Patches are frequent and easy.

Patching security vulnerabilities of decentralized applications on the Ethereum blockchain is not so straightforward. Due to the immutable nature of smart contracts, it’s difficult (and sometimes impossible) to upgrade already deployed contracts.

On the other hand, the potential losses of smart contract hacks can be exorbitant, with losses of more than US$70M for the DAO Hack and US$200M for the 2nd Parity Hack. Considering both the difficulty of upgrading contracts and high exploit risk, smart contract developers need to be vigilant and apply defensive programming techniques when designing smart contracts to prevent vulnerabilities in the initial design.

In this article, let’s look at common security vulnerabilities in Solidity smart contracts and how to mitigate them.

This article assumes the reader has some familiarity with the Ethereum blockchain and the Solidity programming language.

Vulnerability: All data is public

In the Solidity programming language, you can set the visibility of state variables. They can be specified as public, internal, and private. For example:

You can follow along by deploying this contract to the Rinkeby testnet via the Remix IDE.

Here is a comparison of the different visibility modifiers:

It’s a common mistake to think that non-public keywords allow you to store secrets on the blockchain. Making something private or internal only prevents other contracts from accessing and modifying the state variable. It is still visible to the whole world outside of the blockchain.

To access the contract storage , we can use the web3 method web3.eth.getStorageAt:

The index comes from the order of the variables in the contract. In our contract, health, mana, and secret would have indices 0, 1, and 2 in that order.

web3 is a Javascript client for the Ethereum blockchain. It’s an API wrapper for the JSON-RPC API of Ethereum nodes.

Time to give this a try! Let’s retrieve the storage contents of a smart contract. With Metamask installed and pointing to the Rinkeby testnet, enter the following into your browser’s JS console:

We get the following results:

Values in the Ethereum state tree are stored as bytes32 - hex values which are 64 characters long, corresponding to 32 bytes of storage.

The value of index 0 is 0x64, which is 100 in decimal. This matches the value of our first public variable, health. Likewise for the mana variable, 0x32 is 50.

The value of index2 is a string. Solidity uses Unicode UTF-8 to encode strings. Short strings fewer than 31 bytes long are stored in a single word. The last byte indicates the length (L) of the string in nibbles , while the string itself is stored in the first L nibbles. A nibble is half a byte, or one hexadecimal character.

Let’s take a look at our bytes32 value for secret:

The last byte is 0x6, so the string is 6 nibbles, or 3 bytes long. The first 6 nibbles of the word are 0x666f6f, which decodes to the Unicode string foo.

But that’s supposed to be a private secret!

To sum up, all data on your Solidity smart contract is public.

The memory layout of more complex types are outside the scope of this article. Mappings are more complex to decode because its keys are not enumerable, but you can read historical transaction details and events to figure out present values. You can read about Solidity storage layouts to learn more.

Mitigation: All data is public

Remember that all data in your Solidity smart contracts is public.

Avoid writing any private secrets onto your contract. Like in version control, you can’t ‘remove’ already written values from the public eye either.

When you need private data

Applications such as on-chain games and auctions sometimes require submitted data to be private up until some point in time. Instead of publishing the raw value, use commit-reveal schemes instead.

For example, in an on-chain Rock-Paper-Scissors game, players submits a hash of their move, and only reveal (by submitting the move that matches the hash) once all players have committed their hashes.

When you need authorization

For authorization use cases, instead of using password strings use public-key cryptography instead. You can produce signed messages with ECDSA signatures which can be trusted by any party. Users can sign a message with their private key, which then gets verified by a contract using the user’s public key.

This is an increasing common design pattern in decentralized identity solutions such as ERC725 Identity and delegated meta transactions. 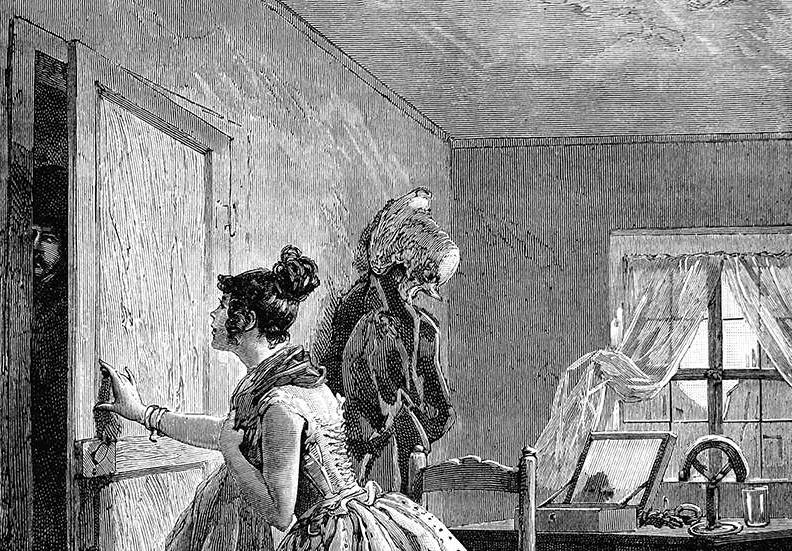 Solidity contract functions can have one of public, private, internal, or external visibility modifiers. If left unspecified, functions are public by default and can be called by external users. This can prove disastrous if it’s a function that’s not meant for public consumption. For example, take a look at the following contract:

Because no visibility is explicitly defined for _sendTokens, it’s publicly accessible! Anyone can call _sendTokens function to send tokens, bypassing our private function.

Use linters such as solhint to help warn you of any implicit visibility, forcing you to explicitly define each function and state variable’s visibility modifier. 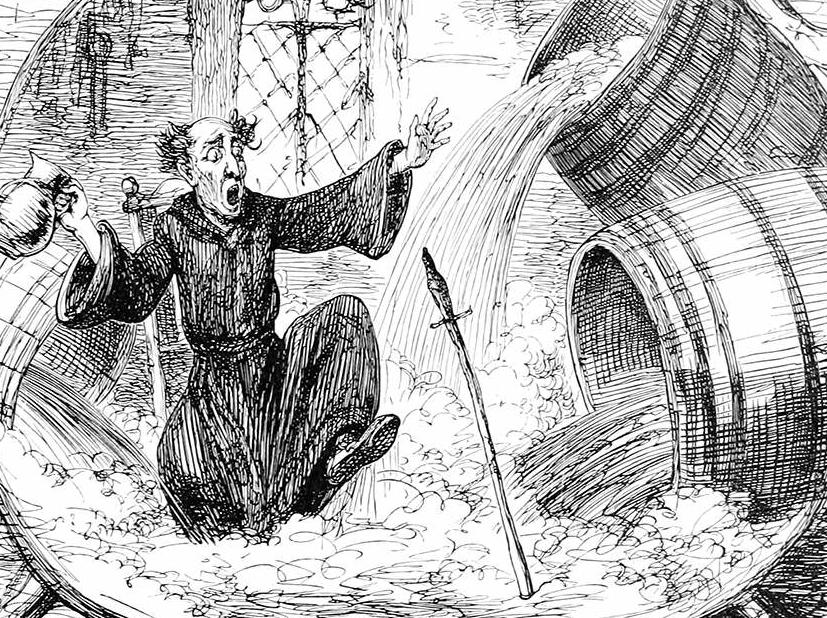 Integer data types in Solidity do not have built-in protection against underflow and overflow errors. For example:

When writing contracts, use OpenZeppelin’s SafeMath library for all uint arithmetic. The SafeMath contract checks for underflow and overflow by throwing an error if it spots one:

To use SafeMath in your contracts, do: 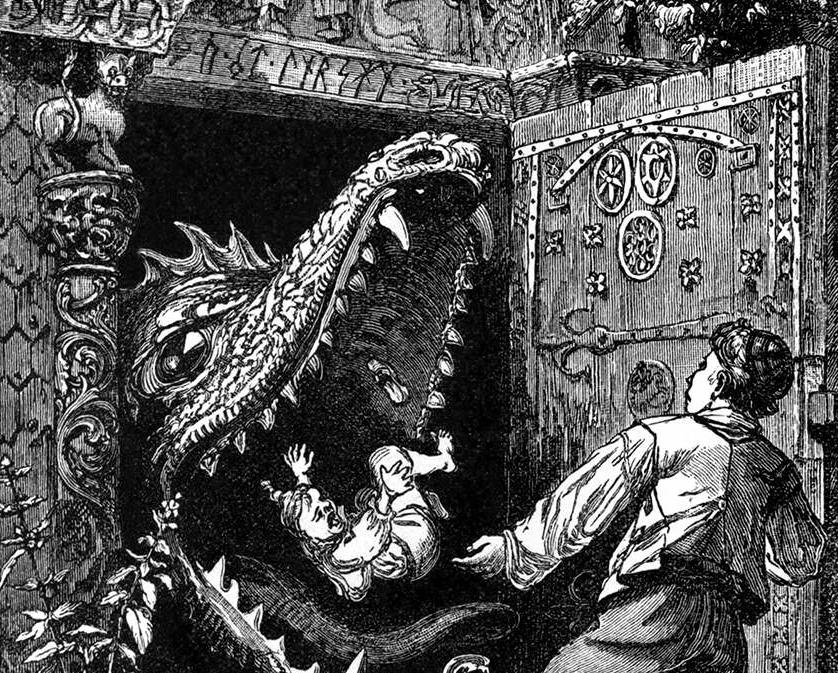 A Reentrancy attack takes over control flow by calling the same contract function repeatedly. Take a look at the contract below:

The contract has two functions, deposit() and withdraw().

Within the withdraw() function, we subtract the user’s balance balances[msg.sender] -= amount after we make an external transfer() call.

Now let’s take a look at the malicious contract below. This contract is able to drain the Vault of ether by calling withdraw() over and over.

The expolit contract defines a hack() function that deposit() an arbitrary amount for us to be able to withdraw() later. To begin the attack, we call Vault.withdraw().

When Vault.withdraw() calls msg.sender.transfer(), the transfer() destination can be either an Externally Owned Address (wallet) or a contract address.

The above diagram illustrates the recursive loop that lets an attacker drain all funds from the Vault contract.

Because the balance is not yet subtracted, the Vault’s require() check does not behave as you would expect. The Vault repeatedly triggers the malicious contract’s fallback function. The attackers then repeatedly withdraw and drain the contract of ether.

In summary, the vulnerability is caused primarily by not deferring unstrusted external contract calls until after any state modifications are applied later in the function.

You can use the Checks-Effects-Interactions pattern to reduce the attack surface for malicious contracts trying to hijack control flow after an external call.

According to the pattern:

In other words, make sure you don’t call an external function until you’ve done all the internal work you need to do:

The Checks-Effects-Interactions pattern can be counterintuitive, but this new version of the withdraw function is no longer vulnerable to re-entrancy attacks.

You can also use a reentrancy guard to wrap around your functions:

A counter ensures that only one call is made to the wrapped function in a single transaction. To use a reentrancy guard, apply the nonReentrant modifier:

The use of a counter lets you ensure that no reentrant calls are made during the same function invocation. Untrusted external contract calls can cause re-entrancy attacks that drain your ether, but they can also stop a system in its tracks. Take for example the following contract:

When Auction.bid() tries to refund the old leader via send(), it reverts if the refund fails. At first sight this behaviour seems reasonable.

However, this means that a malicious bidder can become the leader while making sure that any refunds to their address will always fail. This can be achieved with the following fallback function:`

In this way, an attacker can prevent anyone else from calling the bid() function, and stay the leader forever.

A Denial of Service can also happen when making multiple push payments to untrusted parties. For example:

In the contract above, we make transfers to multiple recipients with .send(). Since the destinations are untrusted, they could be contracts with a fallback function.

Just one malicious recipient that reverts will block the entire multiSend() operation, preventing all other recipients from receiving payment!

Given enough refund addresses in the list the for-loop enumeration might also hit the block gas limit and revert the operation - making it inoperable. This can happen without any malicious parties. Be wary of for loops of appendable data structures in Solidity!

Making external contract calls to untrusted parties are dangerous. Be sure to avoid this where possible and mark them in your code when absolutely necessary.

For payments use cases, pull payments are preferable to push payments for this reason. Instead of sending a payment to an unstrusted party, deposit the funds in an Escrow that they can withdraw from:

Users would call this contract to withdraw their tokens independently. 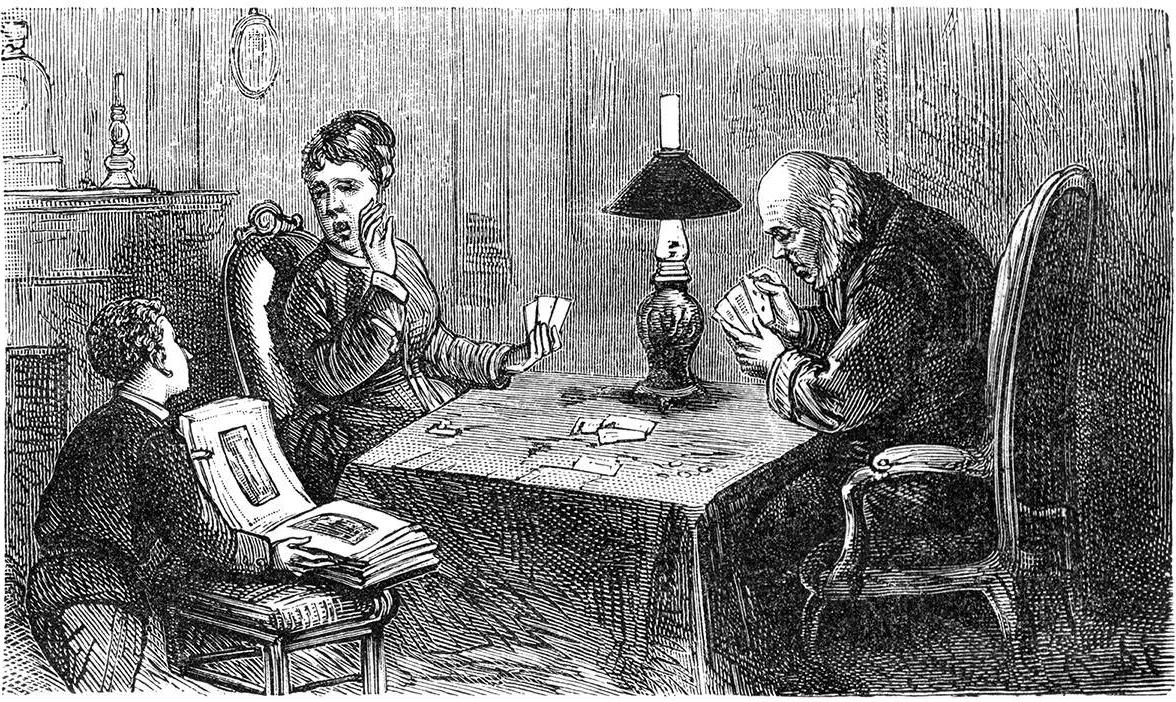 Because transactions on the Ethereum blockchain are deterministic, there is no source of entropy or randomness in Ethereum.

A common pitfall is to use future block variables, that is, variables containing information about the transaction block whose value is not yet known, such as hashes, timestamps, blocknumber or gas limit.

However, block variables are either more public than they seem or subject to miners’ influence. Because these sources of randomness are to an extent predictable, malicious users can generally replicate it and attack the function relying on its unpredictablility.

Take a look of the following contract (from Ethernaut level 3):

By making sure the exploit transaction gets mined in the same block as the legitimate transaction, the parent blockhash will be the same and consequently the generated random number is accessible to our Exploit contract. With this in mind, we’re able to win the coin flip every time.

In summary, Solidity does not have a built-in source of entropy that can be used to generate random numbers.

Avoid using block variables as a source of entropy.

The only way to maintain the randomness of the source is to use a two-transaction system:

Existing gambling DApps make use commit-reveal schemes such as RANDAO or a randomness oracle that injects entropy from an external API.

PRNG is a fairly big topic, and will be expanded further in a future blog post.

Here are a few other vulnerabilities that you should also keep in mind:

Here are several open source tools that can help you identify vulnerabilities in your smart contracts:

I highly recommend setting up solhint at the very minimum. It helps warn you of many security vulnerabilities such as reentrancy and more.

Ethereum and smart contracts are new and highly experimental. Therefore, you should expect constant changes in the security landscape, as new bugs and security risks are discovered, and new best practices are developed.

Being familiar with the security vulnerabilities mentioned in this article is just the start. Here are a few things you’ll need to do to be a successful smart contracts developer: