Bubbling Up Errors in Solidity 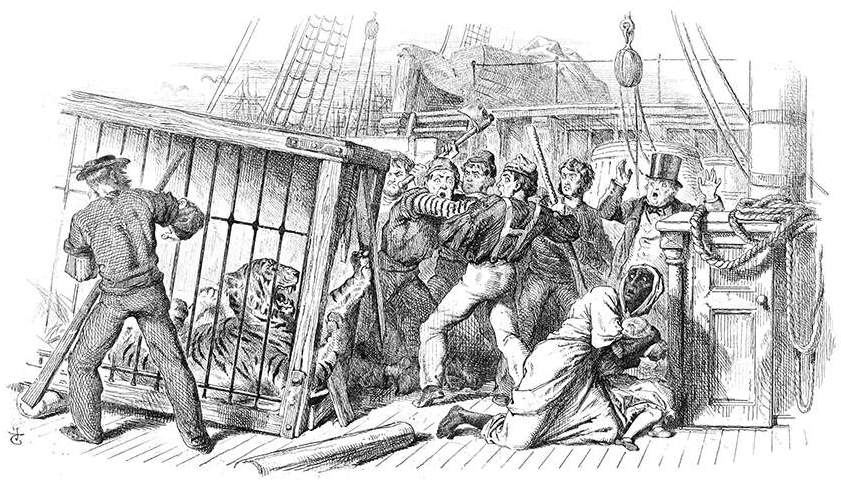 Let’s say that you have a contract A which makes a low-level call or delegatecall to another contract B:

The target contract B reverts with a revert message or custom error:

How can you bubble the error up in contract A?

Low-level calls do not revert

First of all, it’s important to know that a low-level call or delegatecall doesn’t revert while calling a function that reverts:

In the above example, when contract A calls contract B with a low-level call, The success variable signals whether the call was successful (true) or unsuccessful (false).

Using this, we could revert in the calling contract like so:

However, the above code swallows any errors returned from the target contract! We don’t know what went wrong because no errors are bubbled up even though contract B reverts.

Now, when you call contract B from contract A you get the following revert message:

In unit tests, you can write the following (with Hardhat):

Nice! By bubbling up errors we ensure that contracts do not fail silently and fail with additional context when they are available.