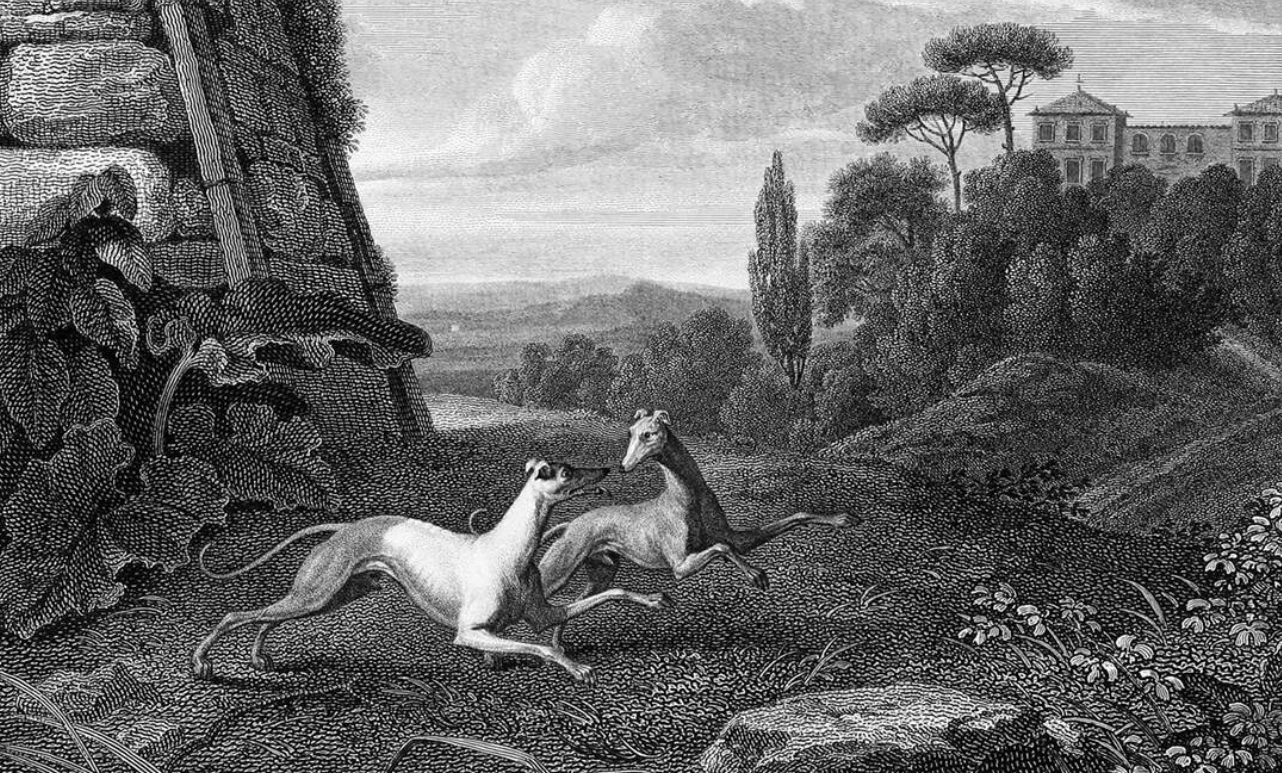 Ethereum and other permissionless blockchains are innovation machines. Developers are free to build with completely public building blocks, stitching them together to create sophisticated systems out in the open.

When building a protocol of your own (DeFi, NFTs, etc), you’ll quickly realize that you need to interface with existing contracts. In a single transaction, your contracts may call several others. These contracts may include DeFi lending protocols, AMM pools, and marketplace contracts that are live on mainnet.

Interfacing with other protocols is a key part of smart contract development. But how do you develop against these building blocks?

Let’s hunt for an answer.

A common approach to interfacing with third-party contracts at development time is with a Mock contract. Short of deploying the entire third-party protocol yourself, this seems like a low-hanging fruit. Here’s an example Mock contract you might write in place of the real thing:

However, Mock contracts comes with some drawbacks:

Mock contracts are a common approach to smart contract development, but are limited in many ways. The time you spent on your mocks is time better spent on your own contracts. So how can we do better? Can we use real-world building blocks during the development phase?

Instead of writing Mock contracts, you can fork mainnet. As its name suggests, this means running a copy of the production network locally. Forking mainnet gives you full access to a snapshot of the Mainnet network with all its building blocks, all ready for use.

Forking mainnet is easy and straightforward. With Hardhat, you can connect to a mainnet fork by updating your hardhat.config.ts:

Enabling mainnet forking is as simple as adding the following lines:

Here are the forking parameters:

Are you new to smart contracts? Check out the open source Hardhat starter kit! It comes with several useful tools preconfigured such as Typescript, type generation, linting, formatting, and test coverage. Just hit clone and run!

Now that you have a local instance of mainnet protocols, setting them in a specific configuration for your tests need is your likely next step. Let’s look at how to do that.

Impersonating as other accounts

While connected to a forked mainnet, you can call contract functions as another account. This ‘impersonation’ feature is especially useful to prepare specific contract states for your tests. For example, you may want to act as a MakerDAO vault owner or a Uniswap liquidity provider, and operate on contracts on their behalf.

In the above test case:

Interfacing with other protocols is a key part of smart contract development. You now know how to interface with mainnet contracts at development time, in a more efficient & robust way without using mock contracts.