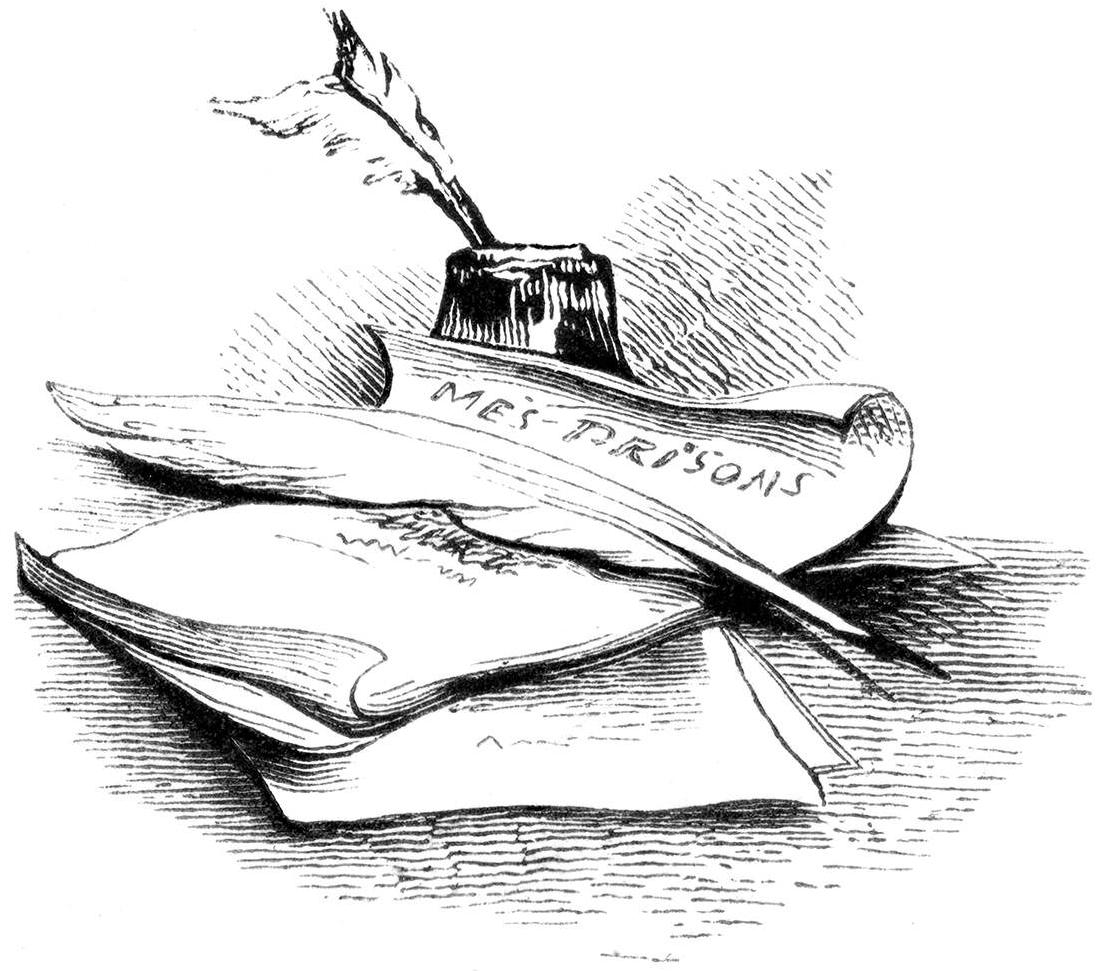 An Ethereum transaction needs to be included in a block and mined before it is processed and saved on the blockchain. As a result, on-chain transactions takes time and costs gas to compensate miners for their work.

In contrast, off-chain computation lets you perform actions instantly without waiting for transactions to be mined and does not cost any gas.

In decentralized exchanges, signatures and off-chain computation are used to pre-authorize market Takers to fill any signed orders made by market Makers. Instead of posting buy or sell orders directly on-chain, Makers signs messages detailing their order using their private key. Makers then submit these signed orders to an off-chain order book - databases hosted by third-party Relayers on centralized servers - for Takers to browse and fill. These off-chain orders are submitted off-chain instantly, without having to pay any gas.

Cryptographic signatures are a foundational computer science primitive that enables all blockchain technology. Signatures can be used to authorize transactions on behalf of the signer. It can also be used to prove to a smart contract that a certain account approved a certain message.

Before we proceed to signature signing and verification works, let’s start by looking at public-key cryptography and the ECDSA algorithm used by the Ethereum blockchain.

The earliest and most well known of these systems is RSA, which we’ll examine in the next section.

A key component of public-key cryptosystems are Trapdoor Functions: a set of algorithms that is easy to process in one direction, but hard to undo. 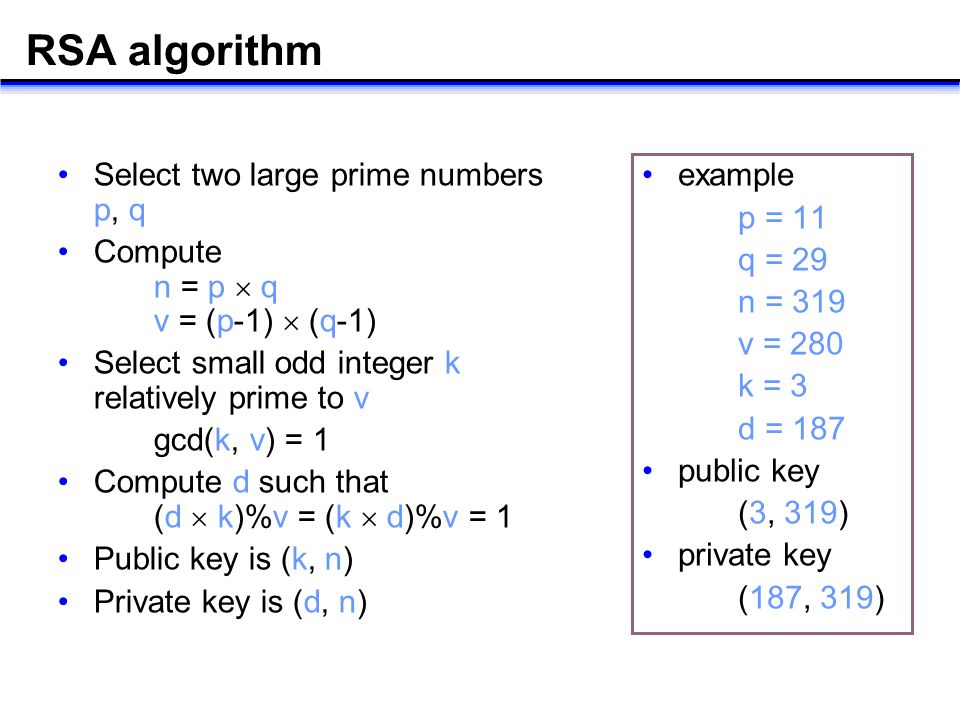 However, RSA suffers from increasingly efficient factoring algorithms that have been moderately successful in solving the factorization problem. It’s becoming easier and easier to brute-force RSA encryption.

To address the drawbacks of RSA, alternative cryptographic algorithms were proposed around the mathematics of elliptic curves known as Elliptic Curve Digital Signature Algorithm (ECDSA.) An elliptic curve cryptosystem can be defined by picking a prime number as a maximum, a curve equation, and a public point A on the curve:

Take any two points on the curve above and draw a line through them; the line will intersect the curve at exactly one more place. Like a game of billiards, take a ball from point A and shoot it towards point B. When it hits the curve, the ball ‘bounces’ either straight up when it’s below the x-axis or straight down when it’s above the x-axis. Repeat this process n times (this process represents a dot product.)

If you have two points, an initial point ‘bounced’ with itself n times to arrive at a final point, finding out n when you only know the final point and the first point is hard. At the same time, it’s easy to repeat over and over the procedure described above. This is a fine candidate for a trapdoor function.

In an elliptic curve cryptosystem, a private key is a number n, and a public key is the public point ‘bounced’ with itself n times.

ECDSA’s elliptic curve logarithm problem is harder to compute than prime factorization. Since a more computationally intensive hard problem means a stronger cryptographic system, it follows that elliptic curve cryptosystems are harder to break than RSA and Diffie-Hellman.

Each account in the Ethereum network has a public key and a private key. An Ethereum address is essentially a hashed version of the public key.

Accounts can use their private key to sign a piece of data, returning a signature of that data. Anyone can verify the generated signature to:

You can sign messages entirely off-chain in the browser, without interacting with the Ethereum network. Signing and the verification of ECDSA-signed messages allows tamper proof communications outside of the blockchain.

We can call the eth_sign method via an Ethereum client such as web3.js:

The prefix to the message makes the calculated signature recognisable as an Ethereum specific signature.

Signed messages should contain a nonce of some kind to mitigate against replay attacks. We don’t want someone to be able to submit our buy / sell orders again to execute another transaction. This can be implemented by keeping track of nonces seen so far:

Signing a Message with Arguments

A message can contain specific details about the action being authorized and any parameters required to execute the action. We can encode these arguments in the message itself.

We can use ethereumjs.ABI.soliditySHA3 to calculate the sha3 of given input parameters in the same way Solidity would:

In the above example, we sign a message contains details of our order, containing an address of the owner, amount of tokens, and nonce.

ECDSA signatures in Ethereum consist of three parameters r, s, and v. Solidity provides a globally available method ecrecover that returns an address given these three parameters. If the returned address is the same as the signer’s address, then the signature is valid.

Signatures produced by web3.js are the concatenation of r, s, and v, so a necessary first step is splitting those parameters back out.

Both smart contracts and Ethereum clients have the ability to verify ECDSA signatures.

The code above defines a recover(bytes32 hash, bytes signature) returns address function that:

Note that any attempt to tamper the message hash or signature will result in a decoded address that is different than the signer’s address. This ensures that the integrity of the message and signer can be enforced.

At this point we’ve recovered the signer of the message, but we haven’t validated the integrity of the message hash. It’s possible that the message is NOT the one that the was signed by the owner. To do so, the smart contract needs to know exactly what parameters were signed, and so it must recreate the message from the parameters and use that for signature verification:

In the submitOrder() function above, we construct the messageHash by passing in the original owner, amount, and nonce arguments of the original message:

Once we’ve verified that the message signer and the message arguments matches, we can be sure of its integrity and process the order:

We can also recover the signer using Ethereum clients such as web3.js.

That’s it! We’ve just made use of signatures to perform an off-chain computation!

To speed up development, you can use OpenZeppelin’s SignatureBouncer contract to validate signatures. This contract defines modifiers you can use check if a signature was signed by a list of signer addresses and has valid msg.data.

Next, let’s look at how cryptographic signatures and off-chain computation are used in the wild. Most of these use cases revolve around minimizing the time spend on-chain and extracting most of the heavy lifting off-chain to optimize for transaction throughput and cost.

This hybrid off-chain order book approach allows market makers to sign and transmit orders on an off-blockchain platform, with the blockchain only used for settlement. Signatures are used to pre-authorize market takers to fill any signed orders made by market makers. Instead of making a transaction to post buy or sell orders on-chain, Market Makers sign messages containing their orders. Market Makers submits these signed orders to an off-chain order book (hosted on a centralized server.)

Each off-chain order is a signed message indicating that you would like to do a particular trade. Market Takers can browse the order book and select the order they wish to fill by submitting the signed order to a smart contract and having the funds necessary to do so. The order will then be settled on-chain.

Off-chain computation lets traders post orders instantly without waiting for transactions to be mined, and avoids paying any gas costs! This pattern is known as ‘off-chain order books with on-chain settlement.’

You can learn more about decentralized exchanges by reading the 0x whitepaper.

State channels are proposed as a means of scaling the Ethereum blockchain and reducing costs for a variety of applications by moving on-chain stateful components for blockchain applications off-chain. This means that the delays and fees associated with transactions can be avoided.

Participants in a state channel pass cryptographically signed messages back and forth, accumulating intermediate state changes without publishing them to the canonical chain until the channel is closed. State channels are ideal for “bar tab” applications where numerous intermediate state changes may be accumulated off-chain before being settled by a single on-chain transaction (i.e. day trading, poker, turn-based games.)

Today, the barriers of entry for using dApps for regular users who aren’t crypto-savvy is steep. DApps need a significant improvement in UX to hide the complexity of fees and transactions so that it’s more intuitive for users to participate. Meta transaction is an initiative to lower barriers to entry and drive mass Ethereum adoption.

Meta Transactions lets dApps pay gas on behalf of users. By using cryptographic signatures, etherless accounts can sign meta transactions and incentivize relayers which holds ether to pay the gas for them (perhaps in exchange for fiat payment off-chain.)

Instead of sending transactions directly to a smart contract, users sends it to a secondary relayer network. The network can parse meta transactions and ensure the signature is valid. Relayers then pick which transactions are most profitable and interfaces directly with the blockchain.

With meta transactions, users are able to interact with the blockchain from accounts that don’t hold any Ether. This lowers barriers to entry and encourage more mainstream adoption of dApps.

Cryptographic signatures are a foundational computer science primitive that enables all blockchain technology. Signatures can be used to authorize transactions on behalf of the signer. It can also be used to prove to a smart contract that a certain account approved a certain message.

In this article, we’ve taken a look at how you can use Ethereum signatures validate the origin and integrity of messages and perform off-chain computation to optimize for throughput and cost. We’ve also looked at how signatures are used for decentralized exchanges, state channels, and meta transactions.