The Fall of Fan Patronage 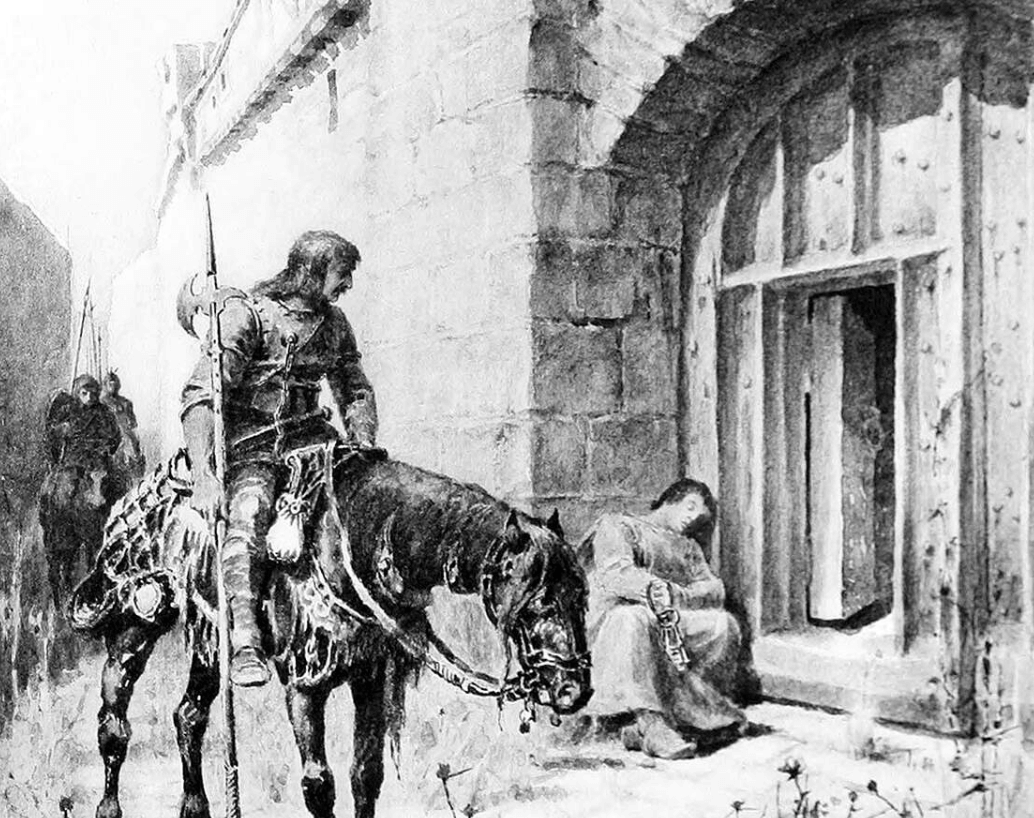 In recent years, alternative ways to raise capital has risen in popularity. Crowdfunding lets projects to be funded by raising small amounts of money from a large number of backers. Subscription patronage lets fans support their favourite Creators with regular payments in exchange for goods or special perks. Both crowdfunding and subscription patronage has helped creators reduce risk and generate a reliable income from their work. Lots of interesting projects would not have been possible without them.

However, deplatforming has become a major risk to fan funding. Large tech companies can and have deplatformed and demonetized many independent creators with little explanation or notice. This phenomena effectively destroys creators’ audience and income should it happen to them.

I have lost about 2000 Patreons @Patreon since the debacle with Sargon of Akkad. I know @RubinReport is having the same trouble. Are other Patreon creators suffering similar losses as people bail out of the platform?

Users are increasingly threatened by the ability of service providers to censor opinions that do not resonate with their beliefs or those of their customers.

When you are deplatformed, your online presence is deleted, any existing content you’ve published on the platform censored, and access to your audience on the platform revoked. In some cases, an individual is banned from multiple platforms in quick succession.

As predicted: the on ramps and off ramps (exchanges) are going to start censoring not only companies, but also individuals. @coinbase has now banned both Gab's merchant account and Andrew Torba's personal account.

Decentralized exchanges are the future. pic.twitter.com/LXkjblrdgu

Even alternative, incumbent platforms such as Gab have been deplatformed by their hosting providers and payment processors. This can happen due to pressure from rogue agitators.

In a centralized system, one party has control over everyone else. The intermediary is able to make decisions on behalf of other users within the system, whether they like it or not. Users have to worry about data getting stolen or misused and terms of service changing. In the case of Patreon, users suffered significant cuts to their earnings due to the platform’s censorship decisions.

The internet originally promised to bring openness to the world. Today, powerful entities can exert control over voluntary exchange between two consenting parties.

Protocols in Place of Platforms

Centralized platforms have been dominant for so long that many people have forgotten that there are other ways to build internet services.

During the early days of the internet, services were built on open protocols controlled by a distributed network of people and organizations.

For example, both HTTP and Email use rules that are created and administered in the open. These protocols are decentralized, which means that no single party has control over everyone else in a given system. Participants in a decentralized system have the ability to make decisions themselves and aren’t forced to rely on whoever controls the system. If a service provider misbehaves, it’s easy to move on to another because switching costs are low.

Decentralized systems are permissionless. Anybody can contribute and build on top of protocols. Since no one controls the system, there’s no one who can stop people from joining it nor force them to leave. Its open nature means that people and companies can innovate on top of protocols without worrying about the rules of the game changing later on. There is a large graveyard of startups killed by API and ToS changes.

Over the years, users migrated from running private instances of a decentralized application to accessing shared centralized services. Instead of a user maintaining their own state, an external service maintains state on their behalf. Users were willing to sacrifice a degree of privacy and security in exchange for convenience and cost savings. Large dominant platforms were established. This made it much harder for creators and businesses to innovate without worrying about large platforms changing the rules on them.

There are two main problems with value capture on the internet today.

First, the ability to transfer money has been a long-standing omission from the web platform. As a result, the web has suffered from a deluge of advertising and misaligned business models. Commerce on the Internet today has come to rely almost exclusively on financial institutions serving as trusted third parties to process electronic payments.

Second, increasing platform censorship is strengthening the case for decentralization. With each deplatformed content creator the case for open protocols grows stronger. 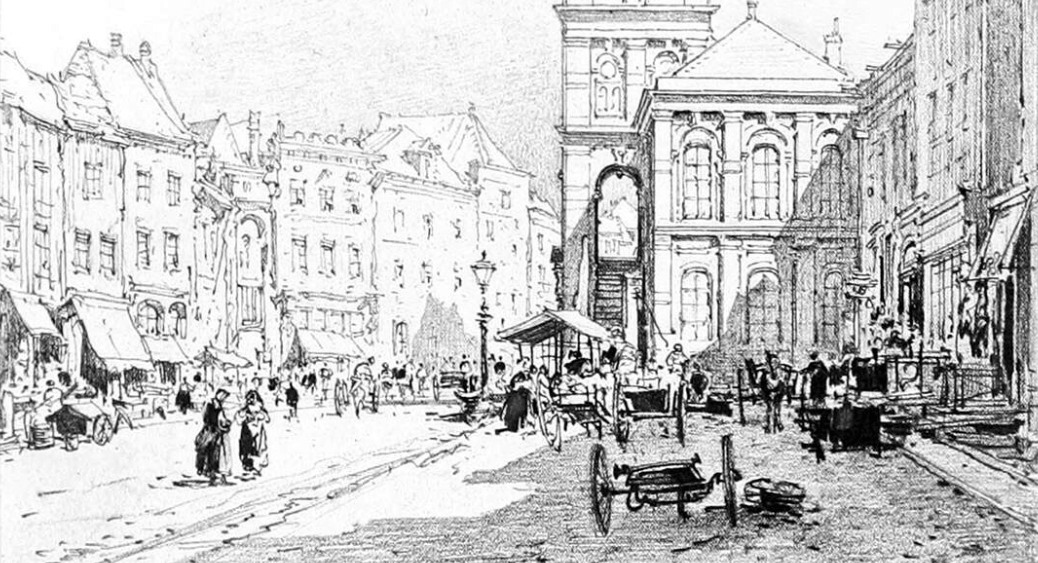 Cryptocurrencies such as Bitcoin allow online payments to be sent directly from one party to another without going through a third party. In addition, smart contracts and decentralized technologies provides the foundations for a more open system. This emerging tech stack facilitates free exchange between parties through an internet-native asset that does not rely on centralized intermediaries.

Furthermore, cryptonetworks are the closest thing we have to a permissionless internet business model. Cryptographic tokens enable shared ownership and provides financial incentives to build community-owned services. Decentralized networks such as Ethereum created a level playing field for developers, creators, and businesses to innovate on an open protocol.

Economists have long dreamed about problems that could be solved by market mechanisms. Through blockchains, the laboratory of mechanism design has opened: by issuing a token and a few transparent rules you are free to run your own cryptoeconomic experiment from Harberger taxes to bonding curves.

In order to continue to support creators, future crowdfunding models will be built on open protocols, not siloed platforms.

In the next post, we will learn about Patronage Markets: a cryptoeconomic protocol that facilitates decentralized market-driven exchange between Creators and Patrons on the Ethereum blockchain.