Decentralized systems and smart contract engineer based in Singapore ☀️

Here are my recent thoughts...

In this post, we’ll be taking a close look on how to avoid the proverbial ‘Ball of Mud’ in object-oriented design. Specifically, we’ll be refactoring fat Rails models using ActiveSupport::Concerns. 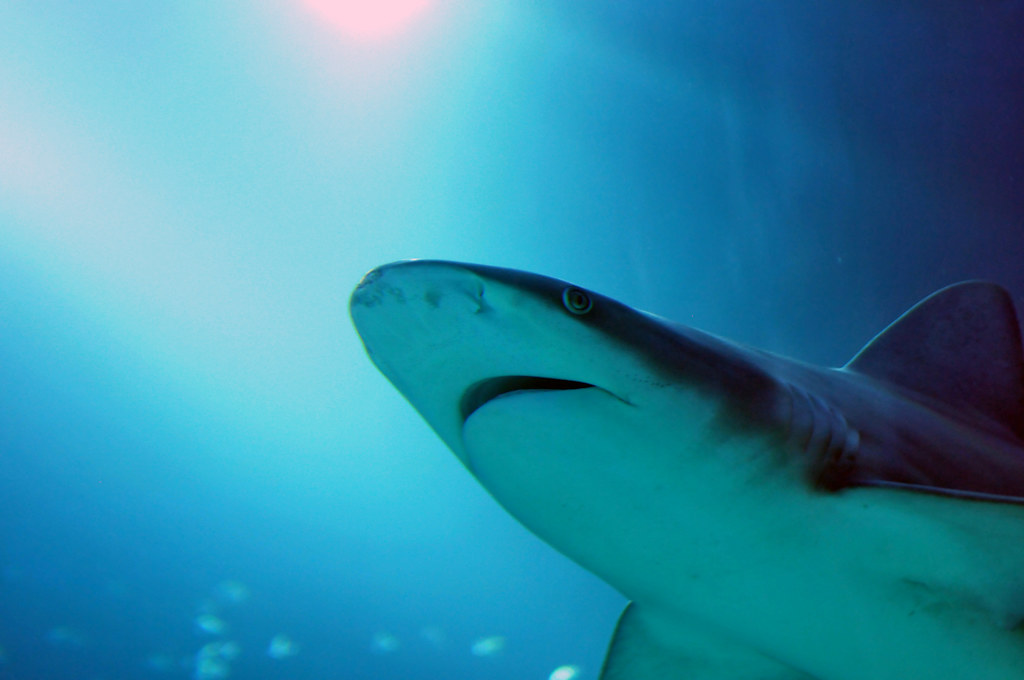 Have you ever wondered how QA services such as Codeclimate and New Relic measures your code quality? They use the Brakeman static analyser.

I had the pleasure of attending this year’s Red Dot Ruby Conference, a locally organized tech conference for Ruby developers.

RedDotRubyConf is the largest Ruby conference in South East Asia - a two day single-track event that brings together renowned international and local speakers.

I’ve learned tremendously from the speakers, most of which were prominent OSS (open source software) and core Ruby contributors such as Koichi Sasada (Ruby core team) and Aaron Patterson (Top Rails contributor.) Here, I will outline three of the lessons I’ve learned from the conference.

Monday, 02 Sep 2013 · 8 min read
This week, each of the CS3216 Facebook seminar teams presented an application of their choice to the rest of classroom. In this post, I’d like to highlight the Airtime team’s most significant points together with my own original thoughts as three lessons I learned from Airtime - the dream team startup that ultimately flopped.

Airtime is a video chat app that connects to your Facebook account and then connects you to other Airtime users who have similar interests, or are located geographically close to you.

Grow Beyond with Google

I spent two days in Google’s Singapore office for a series of workshops, and in this post, I’d like to write (in freeform) about the things I’ve learned from the program.

I was at this year’s Python Conference. This post summarizes what I learned.

In this post, I’d like to outline how to create and manage virtual environments each with its own, independent set of dependencies with the following packages:

virtualenvwrapper is a set of extensions to Ian Bicking’s virtualenv tool. The extensions include wrappers for creating and deleting virtual environments and otherwise managing your development workflow, making it easier to work on more than one project at a time without introducing conflicts in their dependencies.

The rationale behind virtual environments is to make available reproducible, isolated sets of dependencies/python packages without much configuration and without having to watch and manage the packages’ different versions.

In a Vim editor:

Congratulations. You have joined the great fraternity of people who know this ancient, revered text editor.

These are the essential commands you will need to get started with git commit messages.

The Decorator pattern in Python

In object-oriented programming, the decorator pattern (also known as Wrapper, an alternative naming shared with the Adapter pattern) is a design pattern that allows behavior to be added to an individual object, either statically or dynamically, without affecting the behavior of other objects from the same class.

In functional languages such as Scheme and Haskell, functions are first-class. This means that we can pass functions as arguments to other functions, assign functions to variables, and have them as return values just like any other primitive data types such as integers and strings.

In Python, functions are likewise treated as first-class citizens. In fact, the language provides syntactic sugar known as decorators which makes wrapping functions and function transformations even easier.